American Bullies are one of the most popular breeds in the world. It was first recognized and defined as a breed in 2004.

Their owners always credit them for how nice and friendly they are. However, thanks to their tough looks, it is often misunderstood as being aggressive and even deadly.

This can be a reason why some people think they are banned.

So, are American bullies banned? American bullies are not banned in any country except for two; Turkey and the United Arab Emirates; however, they often fall under the Pit Bull Category because of their physical resemblance, so where the regulations are less clear, they may not be allowed even if not specified in the laws.

Keep reading to know more about the American bullies and their ban regulations in different countries.

The American Bully is a dog breed that emerged in the United States as a newly formed breed based on the American Pitbull Terrier and American Staffordshire Terrier, as well as several Bulldog-type breeds. It’s a medium-sized dog that stands 16 to 20 inches in height and weighs 30 to 65 pounds.

Unlike their other family members, American Bullies are not completely banned except in two countries worldwide. This can be due to the lack of a bad reputation compared to other breeds that fall under the term Pit Bull.

The Pit Bull family has legal issues in most countries regarding ownership and breeding due to their history and a bad reputation.

However, most owners of this breed are well aware of its disposition and work hard to train their dogs to ensure that they are well-behaved and non-violent. We can learn a lot from these tough-looking yet kind and caring dogs.

Are American Bullies Banned in the US?

American Bullies have the appearance of remarkable power for their size. This can lead to people thinking it’s violent and worth banning for public safety.

Since it was first defined and recognized as a breed by the American Bully Kennel Club in 2004, American Bullies are restricted in some states in the USA. Depending on how the specific prohibition is worded, American Bullies may be subject, and legal counsel may be necessary.

Are American Bullies banned in the UK?

American Bullies are not currently banned nor restricted in the United Kingdom. It’s totally legal to own and breed this type of dog, along with bulldogs, in any UK city.

In the United Kingdom, only four dog breeds are prohibited: the Pit Bull Terrier, the Fila Brasileiro, the Japanese Tosa, and the Dogo Argentino.

The UK government banned Pit Bulls in 1991 in reaction to a string of events involving severe, sometimes unprovoked attacks on humans by this type of dog. Between 1981 and 1991, there were 15 fatal dog attacks in England and Wales alone.

The Laws and Regulations Regarding American Bullies

There are no specific regulations regarding American Bullies except for restricting their ownership in certain US states and completely banning them in certain countries. They are only banned in The United Arab Emirates and Turkey.

American Bully breeding, ownership, sheltering, feeding, swapping, displaying, giving, importing, selling, and advertising is banned in Turkey since 2021. The new restrictions, which are part of a larger animal rights law that was passed last year, state that this sort of dog is not permitted in the country due to its threat.

The American Bully is also prohibited from entering the UAE. They have proposed breed-specific legislation to prohibit the importation of some dog breeds considered to be muscular and violent. These breeds are forbidden in order to protect the public and other animals from dog attacks.

Can You Fly with an American Bully?

You can fly with an American Bully with all the airlines except for United at certain times of the year. If you can fit them beneath the seat in front of you, United will allow you to bring practically any tiny dog breed on your journey.

Due to the heat, United will not carry dogs in cargo to the following airports between May 1st and September 30th of the same year: McCarran, Tucson, Palm Springs, and Phoenix Sky Harbor International. United Air prohibits the American Bully from flying in cargo for the rest of the year.

Do You Need a License to Own an American Bully?

American Bullies do not require a special license to own. However, in most states, dog owners are required to license their dogs. If you are caught without a license, which can and does happen, you will face a large fine. To be safe, it is recommended that you verify your state regulations.

Is It required to Provide Genealogy Information to Register American Bullies?

It’s not required to provide genealogy information to register American Bullies. If such genealogical information is available, it should be provided for inclusion. The amount of pedigree you receive when you register is determined by a mix of what you contribute and what our research shows depending on your initial input.

Are XL Bullies Banned in The UK?

Are American Bullies Banned in Canada?

Is the American Bully Considered a Pit Bull?

A List of Banned Dog Breeds by Country – Animal Corner If you’re an American Bully owner, you probably know they can change from being adorable little furry creatures to becoming big adults who are a mess in an instant. You can tell if your puppy is growing healthily as anticipated by learning when to expect them to fill out. When will my American Bully fill… American bullies breed are considered among the best companion dogs. They are affectionate, loyal, and smart. But, they also have a tendency to be stubborn which makes them hard to train. So, are American Bullies stubborn? American Bullies can be very stubborn sometimes. They aren’t the best breed for first-time owners, as they don’t always follow… 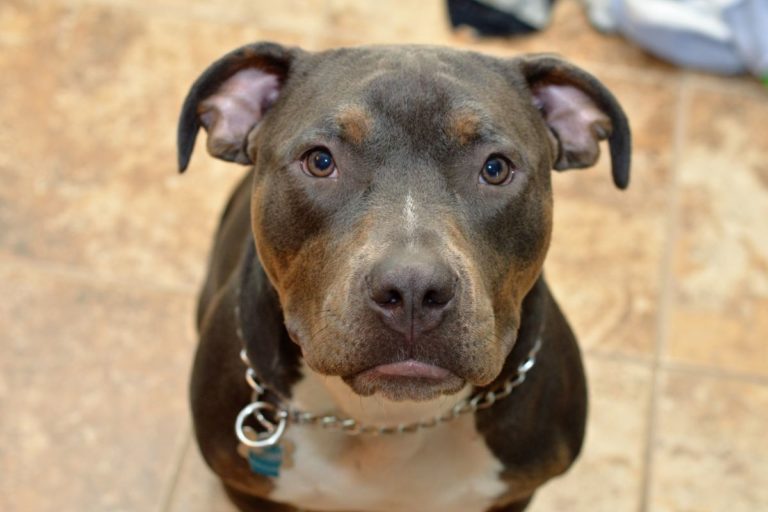 American Bullies are very strong, healthy, and impressive breeds. To take better care of them and help them reach their utmost potential, you have to be well informed about their eating habits and requirements. What can my American Bully eat? Your American Bully can eat a diet that is free of grains and rich in…